single.php Will Ferrell and Kevin Hart Bring Down the House on Jimmy Fallon's 'The Tonight Show' with their Epic Lip-Syncing Battle - ONCEKids
Get in Touch!
We are donating 50K new children´s books, help us deliver them to kids in need! We are social too: 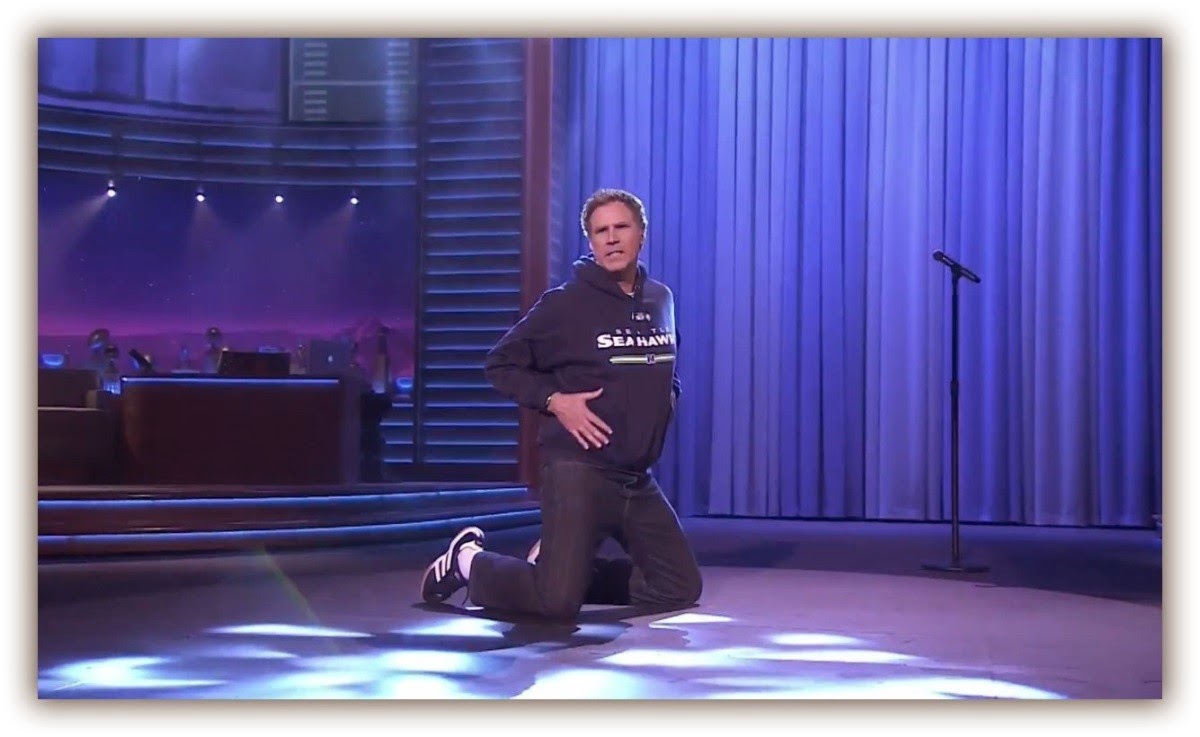 On Sunday night Jimmy Fallon hosted his talk show, The Tonight Show, from Phoenix in honor of the Superbowl. Making this Superbowl special even more epic were his two hilarious guests featured on the show; Kevin Hart and Will Ferrell. The two well-known comedians were promoting their upcoming film “Get Hard“, but ended the show with a lip-syncing contest to end all lip syncing contests. Although many people were probably too distracted by the Patriot‘s Sunday night victory to know the epic battle that was taking place on The Tonight Show, almost everyone has heard about it since. Will Ferrell’s hysterical opening of Beyonce’s “Drunk In Love” has caught almost everyone’s attention, being shared over almost every social media platform. In the last two days alone, the video of the full contest has received over 20 million views and counting!

Click below to watch the video that has everyone’s attention: