single.php Sneak Previews: New Kids Movies in 2019 You're Going to Want to See! - ONCEKids
Get in Touch!
We are donating 50K new children´s books, help us deliver them to kids in need! We are social too:

It’s a fun, family tradition that every summer the best family movies of the year are released during the crazy-days (and no schools) of summertime.

Below are the most exciting kids movies of Summer 2019!

Missing Link – April 12Plot SummaryTired of living a solitary life in the Pacific Northwest, Mr. Link — 8 feet tall and covered in fur — recruits fearless explorer Sir Lionel Frost to guide him on a journey to find his long-lost relatives in the fabled valley of Shangri-La. Along with adventurer Adelina Fortnight, the trio encounters their fair share of peril as they travel to the far reaches of the world. Through it all, they learn that sometimes one can find a family in the places one least expects.Cast: Hugh Jackman, Zoe Saldana, Zach Galifianakis, Emma Thompson, Stephen Fry, Timothy Olyphant, Matt Lucas, David Walliams

Ugly Dolls – May 3Plot SummaryIn the adorably different town of Uglyville, weirdness is celebrated, strangeness is special and beauty is embraced as more than meets the eye. After traveling to the other side of a mountain, Moxy and her UglyDoll friends discover Perfection — a town where more conventional dolls receive training before entering the real world to find the love of a child. Soon, the UglyDolls learn what it means to be different — ultimately realizing that they don’t have to be perfect to be amazing.Cast: Kelly Clarkson, Nick Jonas, Blake Shelton, Janelle Monae, Wanda Sykes, Emma Roberts, Gabriel Iglesias, Leehom Wang 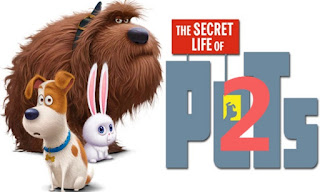 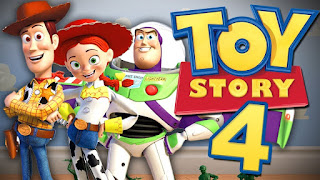