single.php Netflix in February: Great Family Movies, Shows to Stream - ONCEKids
Get in Touch!
We are donating 50K new children´s books, help us deliver them to kids in need! We are social too:

As we enter a new month, it’s time to spread the love on all the kids shows and movies coming to Netflix in February 2019. Yes, there are a handful of special Valentine’s Day-themed episodes of your favorite shows, as well as some new seasons of Netflix Original cartoons.

Summer has arrived in season two of The Epic Tales of Captain Underpants. The duo wants to spend the season at summer camp, but they have to manage their grades and Melvin before they can get there. Pants-dropping fun arrives on Feb. 8.

Season two of the Netflix original The Dragon Prince follows Rayla and her quest for Xadia. Can she and the two princes make it before Claudia and Soren? Join the adventure on Feb. 15. 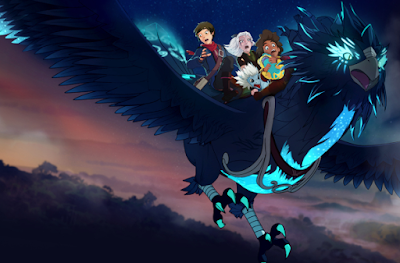 …And Even More Kids Movies! 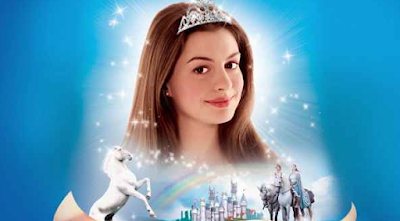 Aside from Netflix’s lineup of original content, some classic family movies and shows new to the steaming provider are hopping into rotation.

In the family and kids genre, hang with canine friends in Beverly Hills Chihuahua on Feb. 3. Get the family together for a watch of Little Women on Feb. 11. Take a swim with Dolphin Tale 2 starting Feb 25.

Get ready to say goodbye to several kid favorites in February, too, as these titles are ditching Netflix: