single.php Mom Fun: Celebrities Expecting Babies In 2019 - ONCEKids
Get in Touch!
We are donating 50K new children´s books, help us deliver them to kids in need! We are social too:

Hello 2019! Another year is inching to a close, which means that all the most recent pregnancy announcements are going to be for babies due in the New Year. With our favorite celebrities especially, it’s particularly exciting to hear about all the recent baby news.

Surprise! Looks like these boots are made for carrying lots of baby weight as Jessica Simpson is pregnant with lucky #3.

Although fans were quite shocked to hear about Robin Thicke and Paula Patton’s split in 2015, it does appear to have all worked out for the best as he’s going to be a dad again. 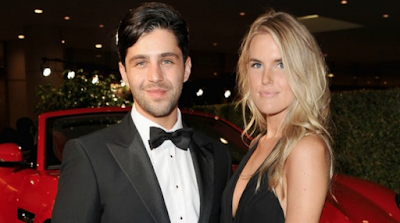 You may know Josh Peck as the latter part of the famous Drake & Josh TV show that ran from 2004-2007 on Nickelodeon. Although the show has long ended, it’s still fun to know that the actors of yesteryear are now all grown up and starting families of their own. 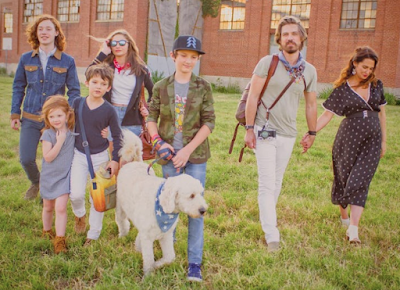 Remember the Hanson brothers? Not only are they still performing but all three brothers are officially off the market and with kids of their own! In fact, the middle brother out of the trio, Taylor Hanson, recently announced that his already-large family is growing once more as they are expecting their sixth child! 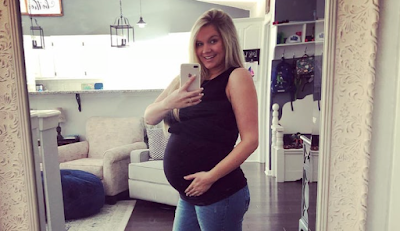 Who could forget Disney Alum and former Sonny’s with a Chance‘s star Tiffany Thornton? She may not have done much acting since her big Disney break but it’s still fun to know that she’s expecting baby number…. Three!