single.php Malala Yousafzai Becomes the Youngest-Ever Nobel Prize Recipient at Age 17 - ONCEKids
Get in Touch!
We are donating 50K new children´s books, help us deliver them to kids in need! We are social too: 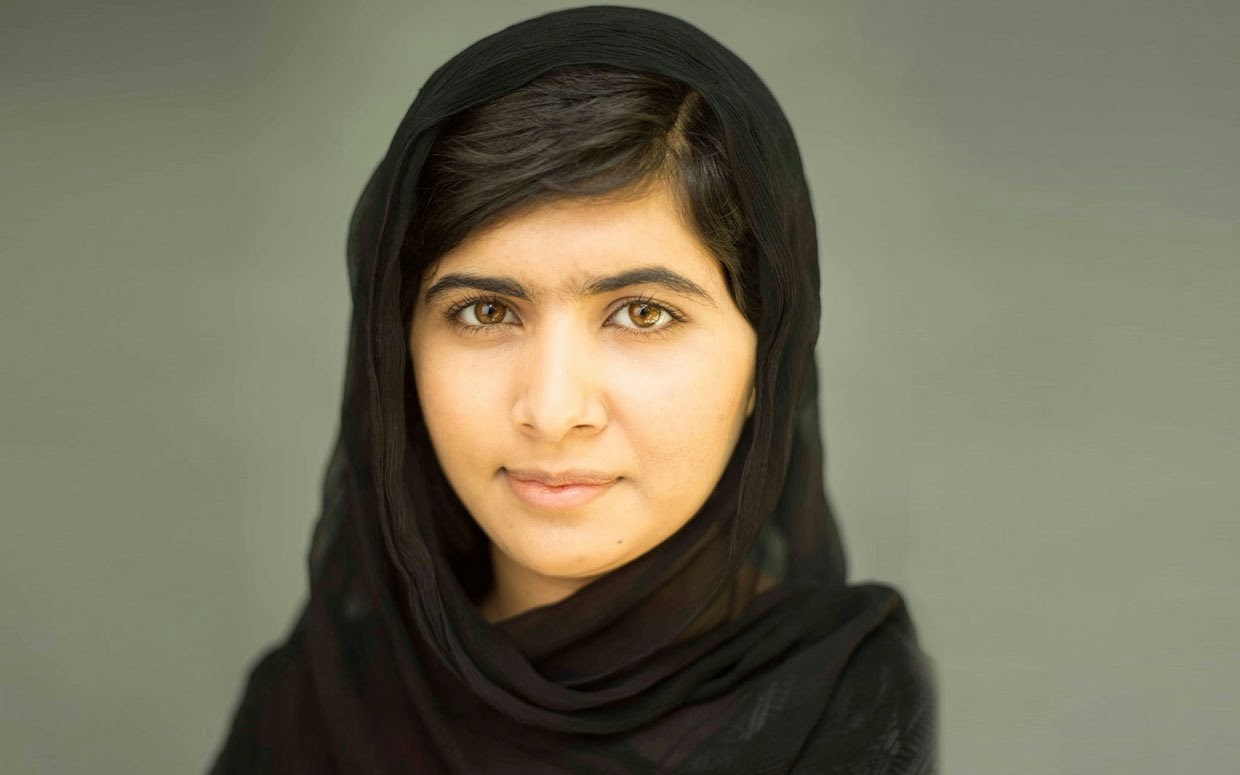 Malala Yousafzai is a Pakistani activist for children’s education. She known globally for her human rights advocacy for education for children as well as for women in the Khyber Pakhtunkhwa province of northwest Pakistan, where the local Taliban have, at times, banned girls from attending school. Malala’s work is truly inspiring and amazing but what is also amazing is to learn that this strong, determined woman is just 17-years-old.

On October 10th, Yousafzai became the first and only Pakistani to win the Nobel Peace Prize for her fight towards all children having the right to an education. Today, Michelle and Barack Obama released a statement in TIME congratulating Malala for her work and expressing their eagerness to join alongside her in “unlocking the extraordinary talents and potential in all our children.”

Her work began at age 11 when she started blogging under a pseudonym, revealing the grim details of life under Taliban occupation as well as her views on education. This got attention from many people, but what truly sparked the revolution was when Malala was shot in the face and shoulder by a gunman from the Taliban. She miraculously survived the attack after spending a lengthy recovery period in Birmingham, England. Her actions followed by the assassination attempt inspired a UN petition in her name, which demanded that all children be in school by the end of 2015 and eventually led to Pakistan’s first Right to Education Bill.

Since she first began her blog in 2009 Malala has been, and continues to be, an inspiration to us all. Her strength, resilience, determination, and courage is far beyond admirable and I have no doubts that she will continue her work until it is finished and encourage thousands around the world to join in with her. And as a teenager who has accomplished more than many adults have, she is a true demonstration of why children everywhere have the right to be given a voice and provided an education.