single.php Japan's 'Golden Week' Continues With Constitution Memorial Day - ONCEKids
Get in Touch!
We are donating 50K new children´s books, help us deliver them to kids in need! We are social too: 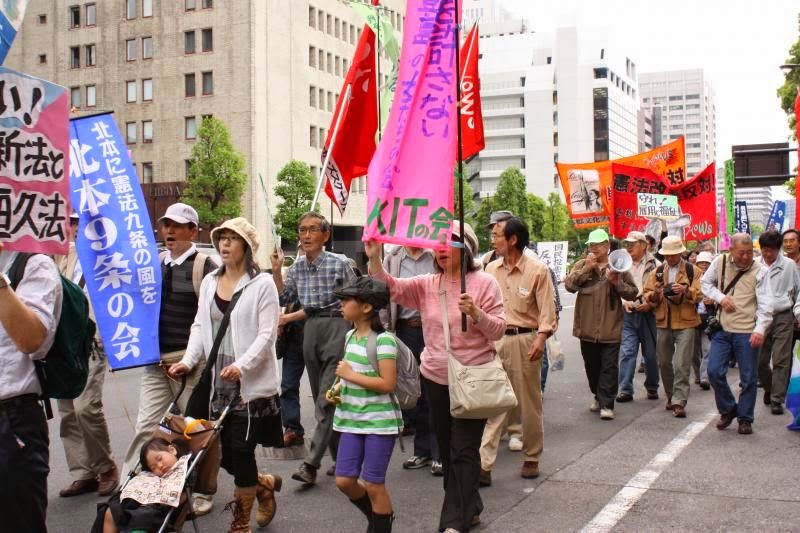 During Japan’s series of national holidays known as Golden Week, Showa Day, which falls on April 29th, is followed by Constitution Memorial Day on May 3rd. Not only is this holiday the second holiday of Golden Week, but it is also Japan’s first public holiday of May. Golden Week is one of the biggest weeks of the year in Japan, where public celebration, travel, and large family gatherings are both encouraged and expected, and Constitution Memorial Day is no exception.

On this day, thousands of people attend national and local events, lectures, and ceremonies. Perhaps the most special feature of this holiday is the opening of the National Diet Building, which is normally off limits to the public. Hundreds of families flock to the building to roam the halls, an activity forbidden every other day of the year, and take pictures out front. Despite Golden Week’s long time standing in Japanese culture, this particular celebrations is one of the newer holidays on the list. May 3rd was dubbed Constitution Memorial Day beginning in 1947, when the current Japanese Constitution was established. Using the British and American constitutions as models, Japan’s new constitution renounces war and declared that as human beings we are entitled to certain fundamental rights.

As Showa Day was created to honor the Emperor and reflect on the changes made during that era, Constitution Memorial Day asks the nation to reflect on Democracy and the Japanese government.