single.php Japan Celebrates the Arrival of Girls' Day - ONCEKids
Get in Touch!
We are donating 50K new children´s books, help us deliver them to kids in need! We are social too: 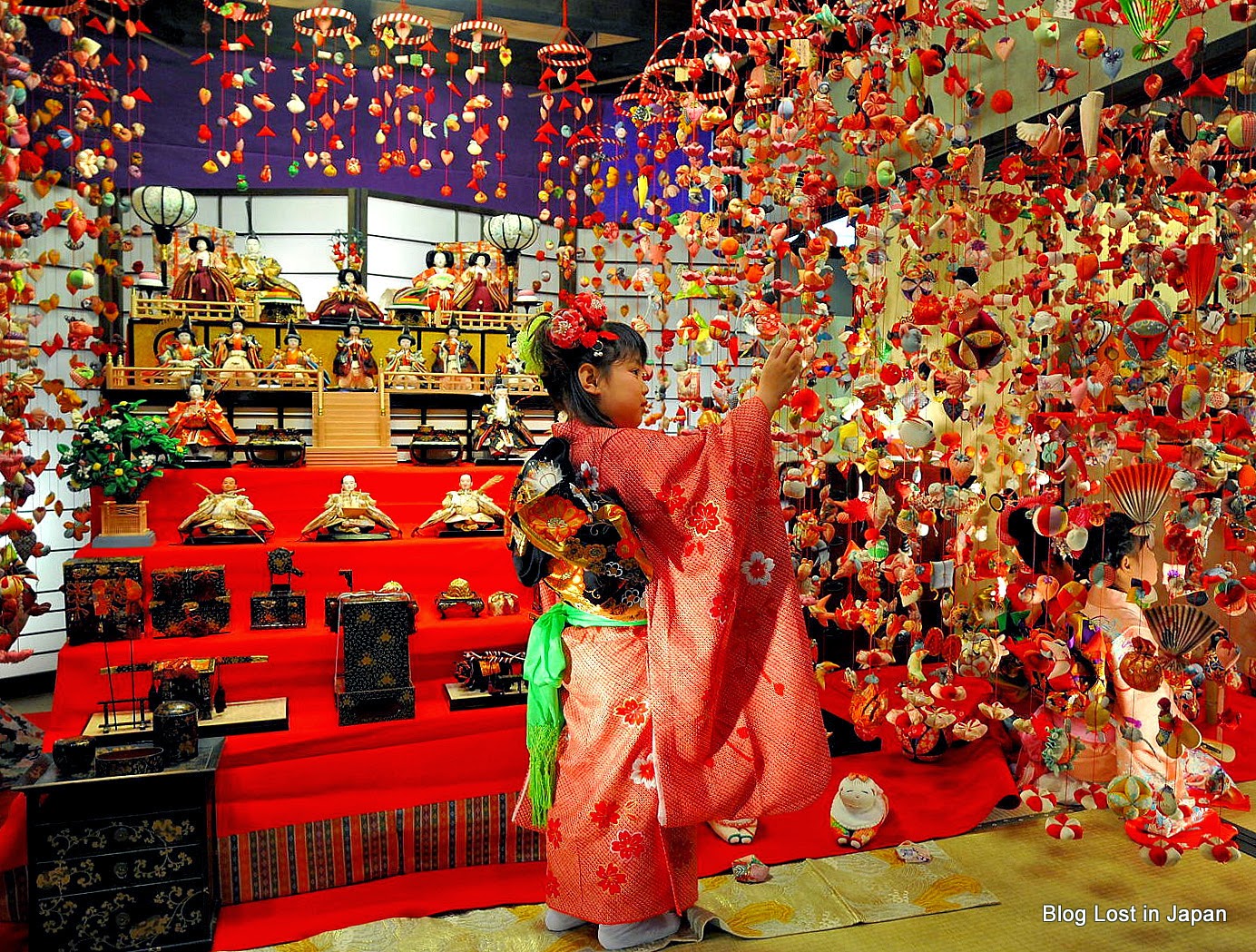 Excitement is growing throughout Japan due to the arrival of one of the nation’s biggest holiday traditions, Girls’ Day. The millennia old celebration, also referred to as Hinamatsuri or the Doll Festival, takes place every year on March 3rd. With all the history and tradition behind this special day comes just as many customs and celebrations.

One of the oldest, and most important, customs that comes each year with the arrival of March 3rd is the displaying of dolls, the reason behind one of the holiday’s names. This practice began during the Heian period. The dolls can start to be seen being displayed throughout Japanese homes around mid-February and remain there through the end of the celebrations. It is also customary for many people to participate in an ancient Japanese custom called hina-nagashi, one of the very first practices of Girls’ Day. During hina-nagashi people place straw dolls into a boat and cast the boat out to sea, believing the dolls carry the bad spirits away with them. The more exquisite dolls do not get put in the boats- sometimes these dolls are passed down through generations- instead they get taken down and put away after the celebrations have come to an end. Although they are put on display in February, it is important that the dolls are taken down no later than March 4th, or it is believed the daughter of the family will get married late.

And what kind of holiday would be complete without food and drinks? Along with the traditional celebrations during the holiday come traditional dishes. Traditional foods consumed on this day include hina-arare, bite-sized crackers flavored with either soy sauce or sugar (which one depends on the region) as well as colored rice cakes, or hishimochi. Chirashizushi, sushi rice flavored with sugar and vinegar then topped with raw fish among other various ingredients, is also a holiday favorite. 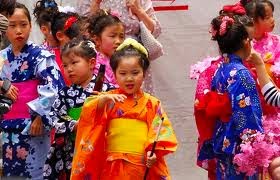 For girls seeking a united and peaceful relationship, it is suggested that they consume ushiojiru, a soup, that contains clams still in their shells because a pair of clam shells can fit perfectly together- but only with the original pair. In addition to traditional foods, Girls’ Day also brings to the table a customary beverage, called shirozake, a Japanese sake made from fermented rice.