single.php How the World Celebrates Valentine’s Day - ONCEKids
Get in Touch!
We are donating 50K new children´s books, help us deliver them to kids in need! We are social too:

How the World Celebrates Valentine’s Day 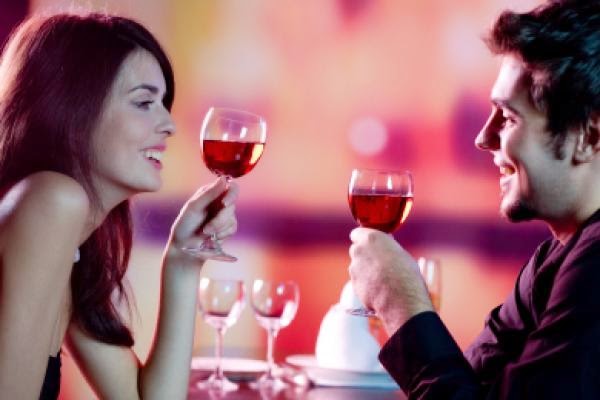 Everyone in the United States is aware of how many in this country spend each February 14th, buying flowers, eating chocolate, and pouring your heart out to someone- but did you know that many other countries have their own Valentine’s Day traditions too? Surprisingly, February 14th seems to be a day of love in a large number of places across the world, including Scotland, Australia, Denmark, Britain, Germany, Italy and more. It is very interesting to read about holiday traditions for expressing ones love and affection on this day in other parts of the world and compare them to our own customs.

In Italy, it was once a custom for couples to formally announce their engagements to family and friends on February 14th- making it a very special day for fiancées everywhere. To commemorate the special day, stores would be decorated several days in advance and filled with all kinds of sweet treats, especially bonbons, the traditional treat of the holiday.

Scotland likes to celebrate Valentine’s Day with a huge festival. Present at the festival, there are an equal number of single males and females, all looking for love. Each male writes their name on a piece of paper which is folded and placed into a hat. The ladies are then asked to draw a name from the hat and spend the rest of the festival with the name she selects. After making an acquaintance the man presents the lady with a small gift and the ladies pin a heart shaped piece of paper with the man’s name written on it on to their sleeve. Another Scottish custom or legend says that that the first young woman or man encountered by chance will become that person’s valentine. A common gift exchanged between couples on this day is a traditional love-knot.

In Germany, couples also present their significant other with love tokens on February 14th to show their affection. In addition to the small love tokens, is has become customary for men to buy a bouquet of flowers for their partner on this day. In some areas of Britain, it is custom to bake valentine buns with caraway seeds, plums or raisins. Another annual tradition includes giving children gifts of candy, money, or fruit after they have sung a special song. Poems associated with Saint Valentine are extremely popular on this day throughout the area, and are thought of as the best romantic versus. Much like in America, cards, flowers, and chocolates have become quite popular gifts for loved ones.

In Australia, exchanging gifts with loved ones is customary as well, but rather than chocolates or flowers, Australians present their significant others with other types of gifts. Dating back to the Australian gold rush period, minors who found themselves suddenly with large amounts of money had no problem spending a lot of money on their loved ones for Valentine’s Day. From this came some rather extravagant traditional gifts, such as colored shells, satin cushions perfumed and decorated, and maybe even a taxidermied humming bird. 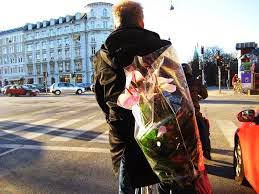 People in Denmark like to be playful and have some fun on Valentine’s Day rather than be very serious and romantic. There is a custom of sending your beloved what is referred to in Denmark as “a lover’s card”, but it is also tradition to send pressed white flowers, called snow drops, to friends and family members. Many men send valentines called the joking letter, or gaekkebrev in Danish, which contains a poem but no signature. Instead of signing his name, he puts a dot for each letter in his name. The receiver of the card has to guess who sent it, and if she is right she is rewarded later in the year with an Easter egg.