single.php How Asian Countries Commemorate Valentine’s Day - ONCEKids
Get in Touch!
We are donating 50K new children´s books, help us deliver them to kids in need! We are social too: 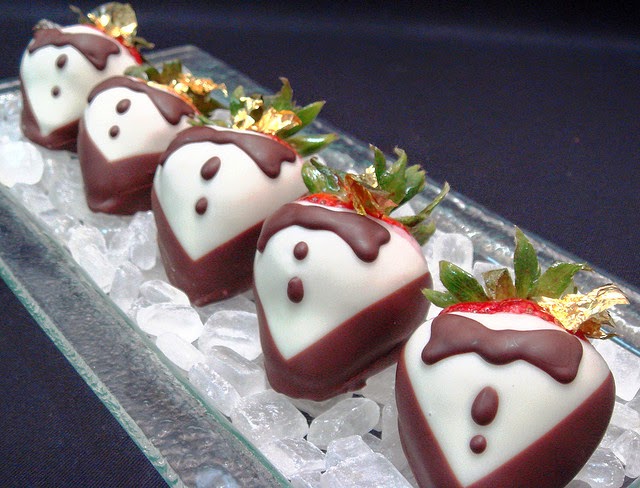 Just as how many countries around the world celebrate love and romance on February 14th, several Asian countries have their own unique ways of acknowledging the special holiday.

In America, when most people think of Valentine’s Day, one of the first things that comes to mind is chocolate. Cause what would the romantic holiday be without some chocolate right? Well, many South Koreans would definitely agree with this notion. In South Korea it is traditional for chocolate to be given to loved ones on the 14th of February, however, unlike America where the men traditionally give the gifts (not always!), in South Korea it is the women who are responsible for wooing the men on this day. The men then return the favor a month later on a different holiday, known as White Day. When compared to other countries, such as Japan, it has been said that Korean women are known for the high amounts of chocolate they shower on the men in their life on Valentine’s Day.

The Japanese version of Valentine’s Day also centers around chocolate, (because what else matters, right?!). Another similarity to South Korea is that the women are also the typical gift givers on this day. Unlike the United States, gifts of flowers, cards, or dinner dates are not terribly common and almost all of the gift giving focuses on chocolate. Another difference from the United States is that the gifts are not just giving to one’s romantic interests, but friends, family, and even coworkers. The amount of chocolate given to the man signifies how much he means to the woman and how important he is to her. Many female friends will exchange chocolate between them, a candy called “tomo-choko”, tomo literally meaning friend. But don’t worry, women aren’t the only ones who do the gift giving for Valentine’s Day. Men are expected to return the favor to whomever gave them chocolates by giving them a gift that is twice the cost of the chocolates. So everyone gets to feel special for Valentine’s Day. The romantic date night that many Westerners associate the holiday with is actually celebrated by many Japanese couples on Christmas Eve, a long standing tradition. Valentine’s Day wasn’t introduced to the country till 1936, as an advertising ploy to foreigners, but since then the celebration has really caught on. 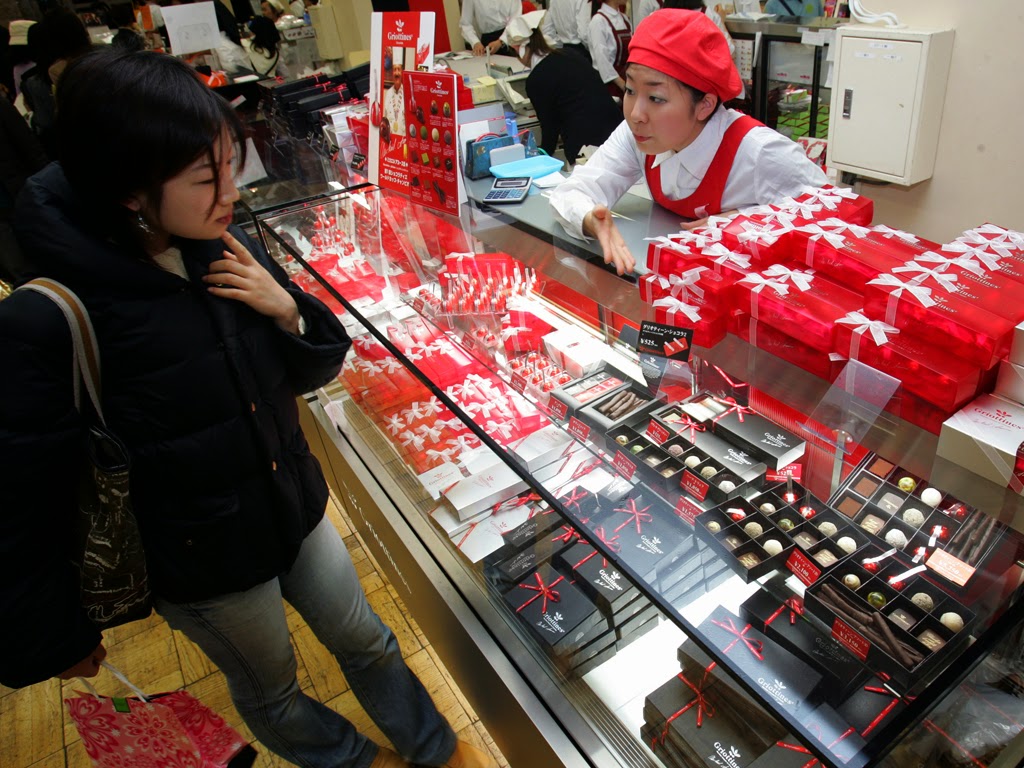 Unlike the rest of the world, Chinese couples prefer to celebrate their version of Valentine’s Day on a day other than February 14th. Chinese Valentine’s Day, also known as Qi Qiao Jie, occurs on the seventh day of the seventh month of the Chinese lunar calendar. Chocolates, candies, cards, and flowers are not typically exchanged on this day, but there are still many other romantic customs and gestures associated with their most romantic holiday.

In the past, colorful “shrines” made of paper, fresh fruit, and flowers are put up in as a tribute to the first two lovers of Qi Qiao Jie. There are two legends which surround the origins of the holiday, both involving the position of the stars on the seventh day of the seventh month in the Chinese lunar calendar. Like most of the Chinese holidays and festivals, there are many myths and legends, and a deep history behind this celebration of love.