single.php Chinese New Year Celebrations Conclude with the Annual Lantern Festival - ONCEKids
Get in Touch!
We are donating 50K new children´s books, help us deliver them to kids in need! We are social too: 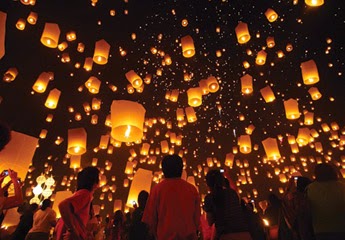 In just two days, the two week long period of Chinese New Year celebrations will come to a close. So of course, it is only right to end China’s most important holiday with one of their most important festivals. The Chinese Lantern Festival can be traced back to the Eastern Han Dynasty, over 2,000 years ago. After learning that monks often lit lanterns in temples to show respect to Buddha, Emperor Hanmingdi felt that custom should be done in all temples, households, and royal palaces. Eventually, the practice turned into a large festival celebrated annually among all people.

Popularity for the festival grew during the Tang and Song dynasties, about 1,000 years after the practice of lighting lanterns first began. Historical records document stories about how the people celebrated the festival by dancing and singing from dusk till dawn. Today, customs vary from region to region but there are a few practices that can be seen no matter where you are celebrating. These include watching lanterns, guessing lantern riddles, and lion and dragon dances.

The main event of the celebration is, of course, to light and release lanterns. As you can imagine, it is a spectacular sight to see thousands of beautiful and creative lanterns floating into the night sky. In different places lanterns carry with them different meaning, for example, in Taiwan lanterns stand for brightness and birth. Therefore, lighting the lantern signifies lighting hope for the future. It is customary for women who wish to become pregnant to walk under hanging lanterns to pray for a child. 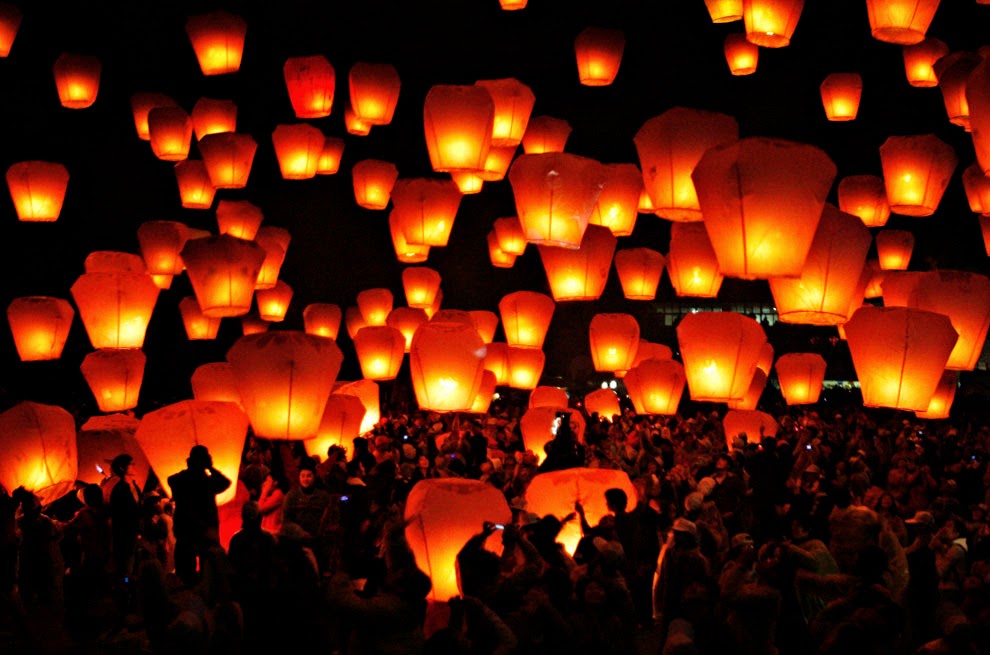 Another custom seen throughout most regions of China during this holiday is to consume Yuanxiao, sweet stuffed dumplings made of glutinous rice flour and served in soup. This practice is believed to have originated during the Song Dynasty. Due to their round shape, the dumplings are a symbol of togetherness, so when eating with the family it represents staying together.

Lion dances are popular during the Lantern Festival as well as many other festivals and holidays. The dances are believed to scare away evil spirits and bring good luck to those who watch or participate. In ancient Chinese culture, lions have long been a symbol for strength and bravery, so the dances are also used during the Lantern festival to pray for safety and protection during the new year. 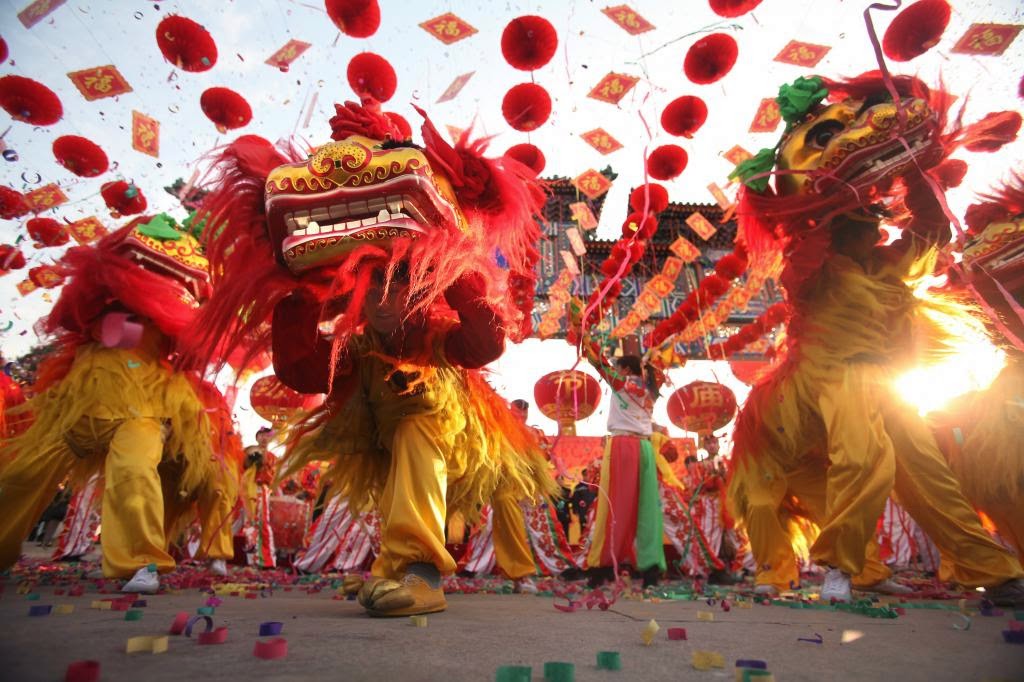