single.php Asian Countries Know How to Celebrate Saint Patrick's Day Too - ONCEKids
Get in Touch!
We are donating 50K new children´s books, help us deliver them to kids in need! We are social too:

Asian Countries Know How to Celebrate Saint Patrick’s Day Too 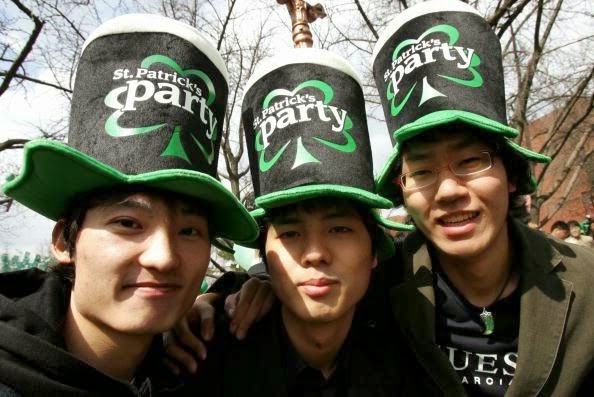 It might not be the first places you think of- but countries in Asia actually have some pretty incredible St. Patrick’s Day celebrations. Although, there is not a high Irish population throughout Asia, on St. Patrick’s Day everyone is Irish right? The holiday isn’t big everywhere in Asia but there are a few places that really get into the spirit of things and would be a great place to spend the holiday if you’re ever around the area in March!

Seoul, South Korea It is a fairly recent addition to the list of Korean festivals, but since 2001 the Irish Association of Korea has been celebrating St. Patrick’s Day with an annual parade that hosts up to 15,000 attendees. It is complete with everything you would expect for a St. Patty’s Day celebration, including bagpipes, Irish dancing, Celtic music, lots of green, and of course lots of beer! The Koreans love any excuse for a good party!

Tokyo, Japan This may come as a surprise to you, but the Japanese have celebrated and embraced Irish culture for quite some time, and this includes- of course- St. Patrick’s Day. Each year, Tokyo hosts an amazing parade bringing 30,000 people to the streets to celebrate and several thousand parade participants. And like in Seoul, lots of green, music, food, and alcohol can be expected! 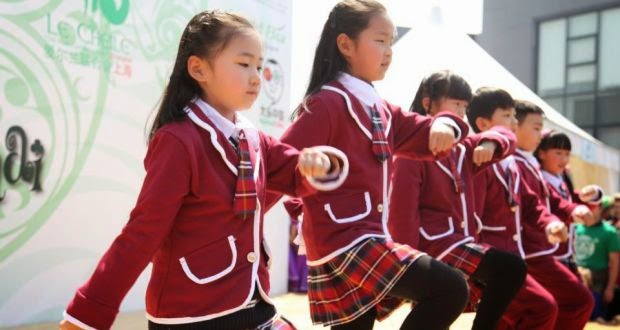 Singapore Due to it’s strong associations with the British Isles, Singapore also has a connection to Irish heritage and with it, St. Patrick’s Day. In addition to a spectacular parade, Singapore also hosts an annual St. Patrick’s Day Ball. The celebrations stretch over a three day period. First begins the ball on the eve before the big day. Then on the 17th, the streets fill with green for the parade. And the fun continues on the 18th with street parties outside of local Irish pubs and Irish Festivals. 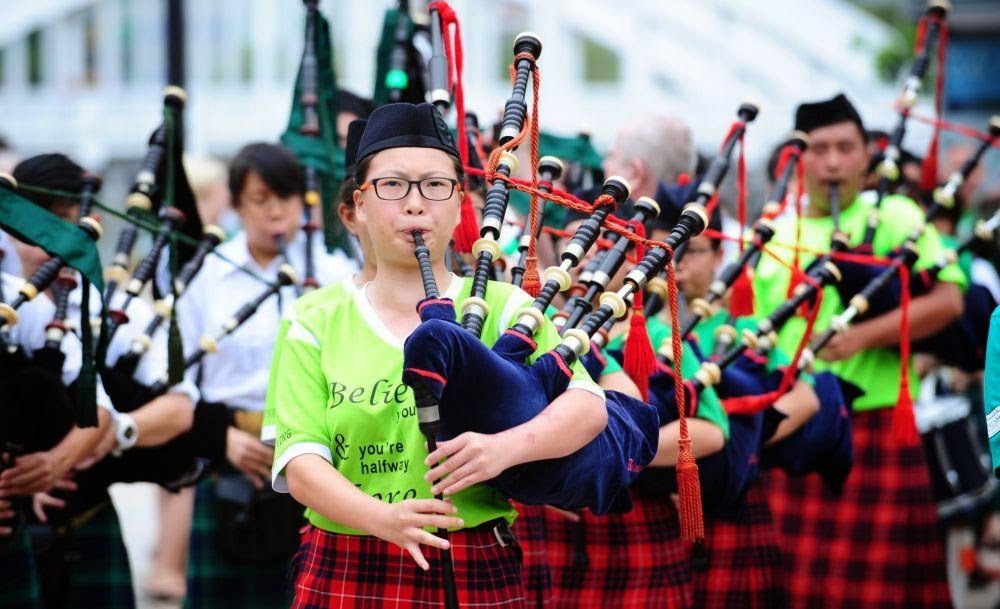 Kuala Lumpur, Malaysia In previous years, Kuala Lumpur has had parties and festivals that have reached over 8,000 attendees. But Malaysia is making our list because of their public determination to host Asia’s largest St. Patrick’s Day Parade, even making an online pledge to make it into the Guinness Book of World Records. And they take it one step further, wanting to make not just the 17th the day of celebrations- but all of March!