single.php Alabama Mom Takes to Facebook to Find Mystery Woman and Apologize for Daughters' Behavior - ONCEKids
Get in Touch!
We are donating 50K new children´s books, help us deliver them to kids in need! We are social too: 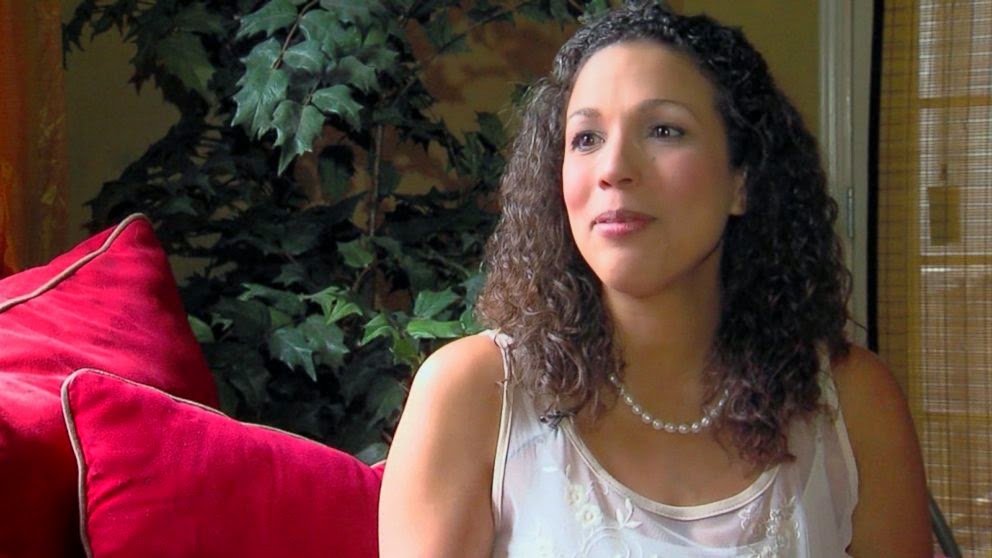 When Kyesha Smith Wood found out her 13-year-old daughter and step daughter had behaved at the showing of Cinderella she dropped them off for, she was shocked and embarrassed. So embarrassed, in fact, that she was determined to find the woman they had offended and apologize to her.

Wood said after the children came back from the movies her son reported that both of the girls had been rude and obnoxious throughout the movie, and were even confronted by a fellow movie-goer. A woman there with her own daughter approached the two girls after the movie and told them that her husband had been laid off and this was the last movie she was going to be able to take her child to for a while and that the girls had ruined their experience. Wood was even more mortified to learn that even when confronted, the girls reacted with disrespect towards the woman.

Determined to make this right, Wood took to Facebook in an attempt to find the woman from the movies. She posted a status explaining the situation and describing the person that she was looking for. During an interview, Wood recalls how she knew it was a long shot but she figured she would give it a try. She wrote:

“This is a long shot, but I’m looking for a woman that was at Tannehill Premier tonight seeing Cinderella at 7pm. I dropped my teenage daughter, step daughter, and son off at the movie. My son later told me, much to my humiliation and embarrassment, that my girls were rude and obnoxious during the movie. The woman I’m looking for addressed them and asked them to be quiet and they were disrespectful. After the movie she approached my girls and told them that her husband had been laid off and this was the last movie she would be able to take her daughter to for a while and my girls ruined that for her. If you are this woman, please message me. I can assure you that these girls are being strongly dealt with and appropriately punished. This rude, disrespectful, and awful behavior is unacceptable and they owe you an apology. My husband and I are having them write your apology letter tonight and we would like to pay for your next movie and snacks out of their allowance. Please message me if this is you. I apologize profusely for their disrespect.” 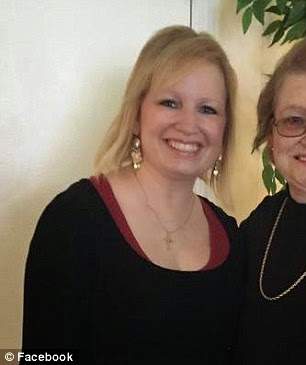 Much to her surprise, her post was read by Sgt. Jack Self, who shared it on the Jefferson County Sheriff Facebook page, generating more than 245,000 likes. Due to the spreading of the message over social media, the mystery mom, Rebecca Boyd, was able to read the post and come forward. She responded to the post, saying Wood’s message had brought her to tears and she was moved that there were such good parents in the world. She also added that, although she was disappointed in the girls’ behavior, she knew they were good girls, only children, and are glad they are learning their lesson.

When interviewed by ABC 33/40, Wood commented that Boyd was the “most gracious, kind and forgiving woman” and that she was “so humbled by that.”

In addition to the embarrassment of the Facebook post, Wood’s daughters will also be writing apology letters to Boyd and contributing some of their allowance towards the Boyd’s next trip to the movies. The publicity over the whole thing even resulted in a few job offers for Boyd’s husband, who had been recently laid off.