single.php A Review of Eileen Wacker's Green Hamster and the Quest for Fun - ONCEKids
Get in Touch!
We are donating 50K new children´s books, help us deliver them to kids in need! We are social too: 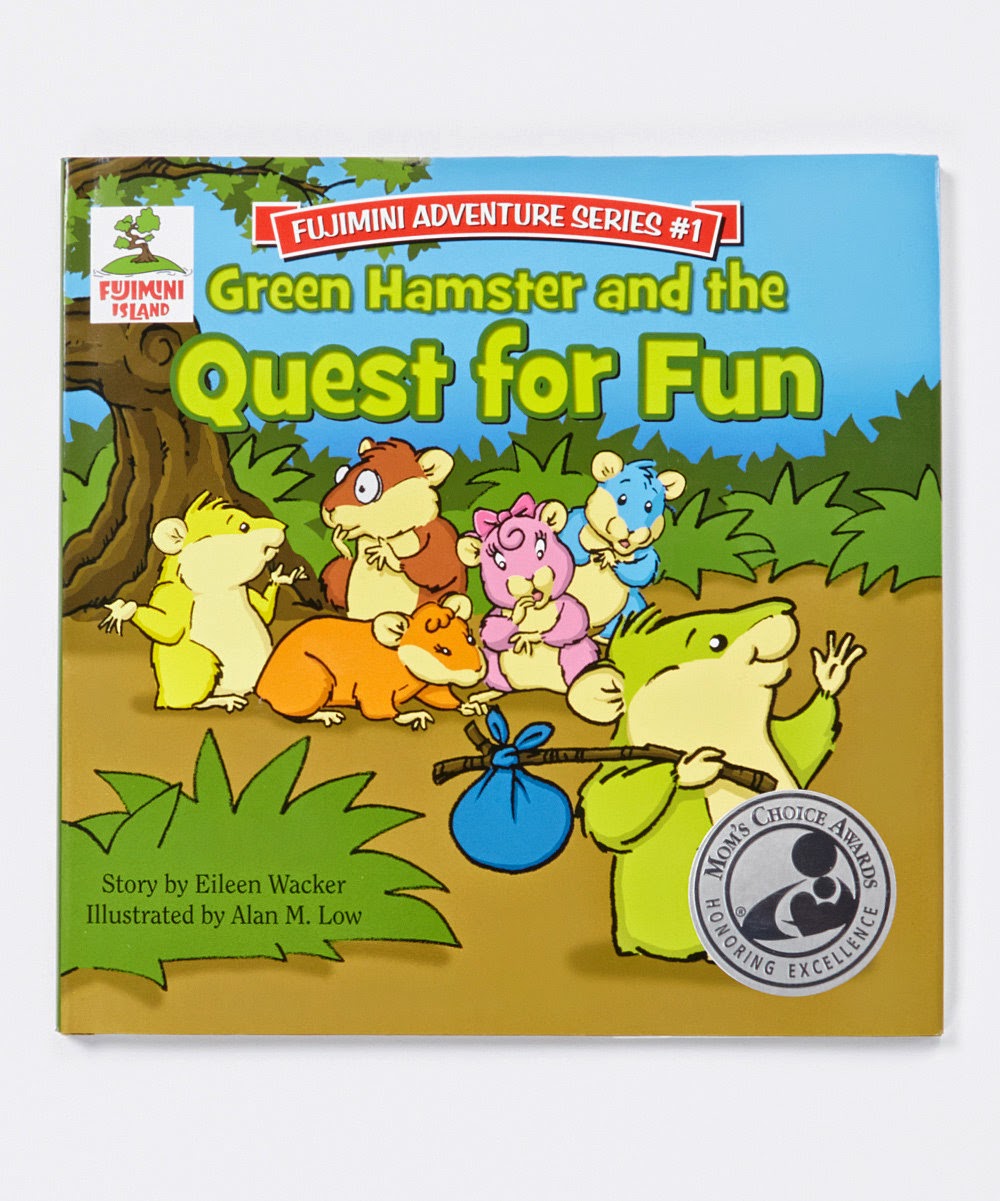 Energetic and restless Green Hamster becomes bored with the daily activities of him and his other hamster friends and he becomes convinced that all the other animals on Fujimini Island are having way more fun. So he sets off seeking a day filled with adventure and excitement. His goal of his quest is to find which group of animals have the most fun on the Island, but meets some unexpected challenges along the way. Who do you think he decides has the most fun on the Island?

Eileen Wacker’s first installment in the Fujimini Adventure Series is a must read. The award-winning children’s book has been a hit in the Hawaiian Islands as well as many other parts of the country. Given 5 stars on both Good Reads and Amazon, the cute and educational book provides insight into Asian cultures as well as some unexpected lessons. Since its publication, the story was also given a Mom’s Choice Award.

When asked about her inspiration behind her first book, author Eileen Wacker commented; “Let’s see. Green hamster and the quest for fun was the first book i wrote. I was inspired by my children and how they are always on the lookout to make sure they aren’t missing out. They are also used to being on the go at all times. It’s a day off and we’re staying in? I’m bored! I loved the idea of a quest that would lead to the realization that their fun little lives are just right for them!”

Click below to watch the trailer for the new animated book: