single.php 5 Easy Family-Friendly Game Night Ideas - ONCEKids
Get in Touch!
We are donating 50K new children´s books, help us deliver them to kids in need! We are social too:

We love hosting a good old-fashioned game night. It’s so much fun to get together with family or friends and laugh the night away – without spending a dime. Sure there are board games that cost $30 or more, but you don’t have to buy a new game every time you have people over. There are plenty of ways to keep the cost of game night low while keeping the laughs abundant.

Here are 5 free or cheap ideas for your next game night.

This is probably my all-time favorite card game, and I don’t think that I have ever won even once. It is similar to regular war in that the object of the game is to take possession of all the cards in the deck. This game could last 5 minutes or 5 hours depending on the course of the game and the aggressiveness of the players. Read the rules for the game, also known as Egyptian Ratscrew.

If you want to play a card game and you have exactly four players, I highly recommend the game of Spades. I like this game because you can play with a partner which often adds even more excitement to game night. Check out the Spades rules to learn how to play.

This game is played by sitting in a circle with one less spoon in the middle than there are participants (kind of like musical chairs). Each player starts with 4 cards in their hands. The goal is to get 4 of the same rank. As a deck of cards is passed around the circle one card at a time, your goal is to find a desired card and then discreetly exchange it for one you want to discard from your hand. Once you get 4 cards of the same rank, discreetly get a spoon from the middle. When other players notice that a spoon is missing from the the middle, they all must attempt to grab a spoon as quickly as possible in order to not be the only one left without one.

Not an artist? No worries. This game is actually more fun if you can’t draw. Get ready for loads of laughter when your team can’t decipher if what you’re drawing is a banana or an airplane! You can create your own game set with a white board and some fun words to draw written on small pieces of paper, or you can buy the actual Pictionary game (made by Hasbro) for around $30. 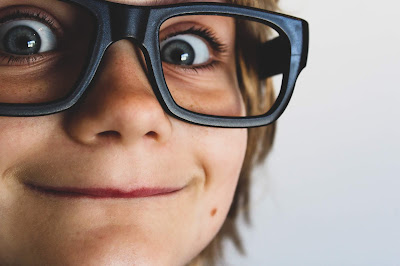 You can never go wrong with a classic game like charades. Simply split into teams and then have one person from each team act out a movie, book, or TV show to see who can guess the answer. This is a great game for introverts who want to be less shy.