single.php 10 Facts About Valentine's Day You Probably Didn't Know - ONCEKids
Get in Touch!
We are donating 50K new children´s books, help us deliver them to kids in need! We are social too: 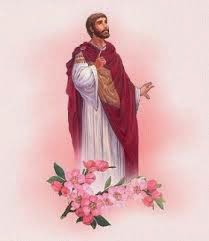 Valentine’s Day is celebrated across the United States, as well as other parts of the world, to show love and affection for those you care about most, whether it is friends, family, or a significant other. Love it or hate it, everyone has heard of the day dedicated to love and romance. And whether they participate or actively rebel against it, most people have heard of the common traditions- giving chocolates and flowers, buying romantic cards, going out to dinner and so on. However, many of us (myself included) don’t actually know where those “cheesy” traditions came from, or much else about Valentine’s Day besides what they briefly teach you in elementary school about St. Valentine. Long before 1537 when King Henry VII declared February the 14th the official holiday of St. Valentine, people had ways of celebrating love and romance on this day, some of which date all the way back to the ancient Romans.

1. Every February 14th, the ancient Romans celebrated the Feast of Lupercalia to honor Juno. In addition to being the queen of the Roman gods and goddesses, Juno was also the goddess of women and marriage.

2. During medieval times, single girls ate strange foods on February 14th in hopes of making them dream of their future husband.

3. During the Middle Ages, before the arrival of February 14th, young women and men drew names from a bowl to determine who would be their Valentine. The name would then be pinned on to their sleeve for all to see, thus creating the expression “to wear your heart on your sleeve.”

4. In the 1800s, many Physicians would advise their heartbroken patients to eat chocolates to ease their sadness for their love lost.

5. The red rose was the favored flower of the Roman goddess of love, Venus.

6. 189 million rose are sold in the United States on Valentine’s Day.

7. 15% of women in the U.S. send themselves flowers on Valentine’s Day. 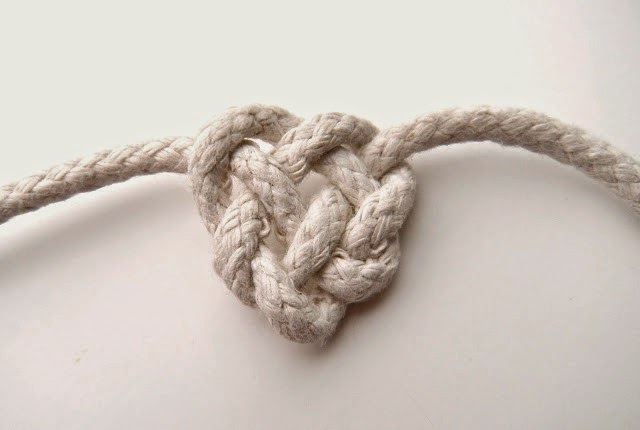 8. A love knot is a symbol of undying love, due to its twisting loops that have no beginning or end. In the past they were either created from ribbon or drawn on paper as a way of proven one’s eternal love for another person.

9. Romeo and Juliet, Shakespeare’s lovers, lived in the Italian city of Verona and every Valentine’s Day, the city receives over 1,000 letters addressed to Juliet.

10. Traditionally, teachers receive more Valentine’s Day cards than anyone else, followed by children, mothers, wives, then significant others.